No Comments
Music In Games
3/9 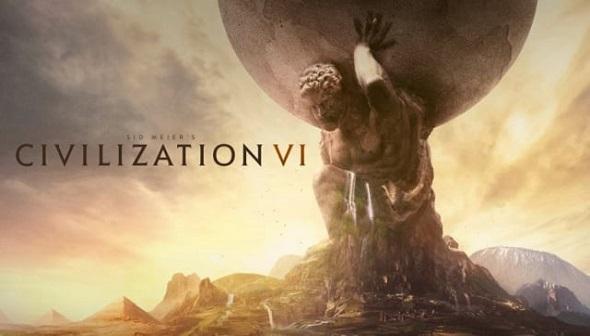 Sid Meier is the creator of the Civilization game series; he also created other classic games such as Railroad Tycoon and X-COM. A legendary designer, he’s one of the few people who still puts their name in the title of a game as a mark of its pedigree.

Earlier versions of Civilization divided the board into squares. Civilization V introduced the hexagonal board, the most significant shift in the game’s design in its over 20-year history.

One of the most famous supposed bugs in the original Civilization game caused the mostly peaceful Mahatma Ghandi to frequently engage in nuclear wars. Though the story is somewhat disputed, developers kept Ghandi’s propensity for nuclear Armageddon (when pressed, of course) in subsequent as a tribute to a great story.

The first Civilization game was released in September 1991, originally for MS-DOS. It was also ported (converted) into versions for other systems, such as the Amiga, Windows, and even the Sony PlayStation.

Civilization plays much like a board game. Each player (computer-controlled or human) takes turns moving “pieces” and selecting abilities or upgrades.

Civilization is typically called a “4X” game. 4X is a genre of strategy-based video and board games in which players control an empire in order to “eXplore, eXpand, eXploit, and eXterminate”.