No Comments
Music In Games
5/9 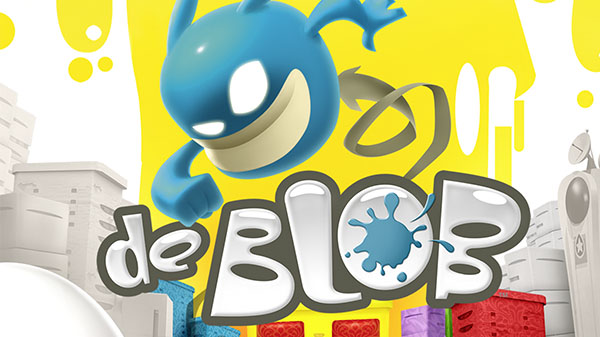 Toon Blast’s music is really interesting – it fits the game well, but this track in particular feels a bit more authentic than the others. Not that the others are bad tracks, necessarily; this particular track just feels “real”. When I first heard this track and the rest of the soundtrack, it made me think of British sitcom musical themes. One in particular was the theme for Steptoe and Son (ever wonder where Sanford and Son came from? Now you know!) The second Toon Blast theme is closer to this television show theme, but the feel of the Toon Blast soundtrack is pretty much the same. For example, compare the Steptoe And Son theme with Toon Blast Gameplay 1. Really feels familiar to me.

You can find Toon Blast on iOS and Android.

As I mentioned in the stream, de Blob feels like the kind of game that only the Wii would have produced. It is a quirky kind of game that fits the quirky aesthetic of that console. From the looks of it, you would guess it had a silly, cartoony soundtrack – in fact, a viewer on the stream even remarked that this is what you’d expect if you just saw the gameplay. What bowled me over when playing it for the first time over 10 years ago was this incredible funk soundtrack. Add in the bonus of the player providing “riffs” by painting the buildings, and you have a much more engaging game than meets the eye. The music really completes the picture for this game, though I don’t remember that being part of the marketing. Admittedly, it’s difficult to market that sort of thing unless the music was central to the theme of the game (which is isn’t), but it’s definitely the biggest surprise of de Blob. I was so happy to see that it got a re-release on newer consoles and a fresh coat of paint, if you will.

Thanks to everyone who tuned in! The next show will be January 21 at 7pm MST! To see the full schedule head to facebook.com/musicingamesonline!